Welcome to the first of what will, hopefully, become a regular feature for Photos from the Pit, the featured artist. The first installment goes to a group that already has somewhat of a following.

It’s not uncommon for musicians to break away from their bands to work on solo, or side projects. But when several artists, from established bands work on something together as a supergroup, the potential for something special exists.

The Northern Kings are a symphonic metal band cover band from Finland, made up of Jarkko Ahola from Teräsbetoni, Marco Hietala from Nightwish, Tony Kakko from Sonata Arctica, and Juha-Pekka Leppäluoto from Charon.

You would think that some songs would never get the metal treatment, but you may be surprised…

You can pick up their album, Rethroned, here, at Amazon. 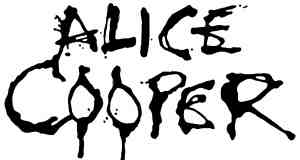 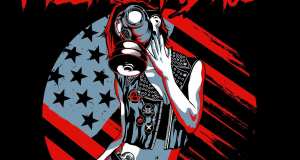 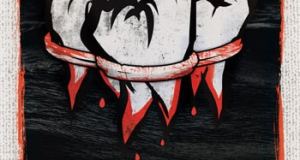 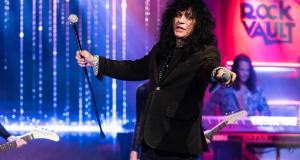 “RAIDING THE ROCK VAULT” AND “RAIDING THE COUNTRY VAULT,” TWO OF THE MOST SUCCESSFUL SHOWS IN LAS VEGAS AND BRANSON, MO, RESPECTIVELY, TO BE LAUNCHED AS WORLDWIDE CONCERT TOURS IN 2019 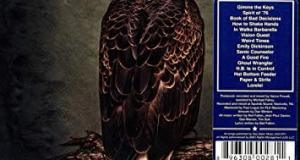